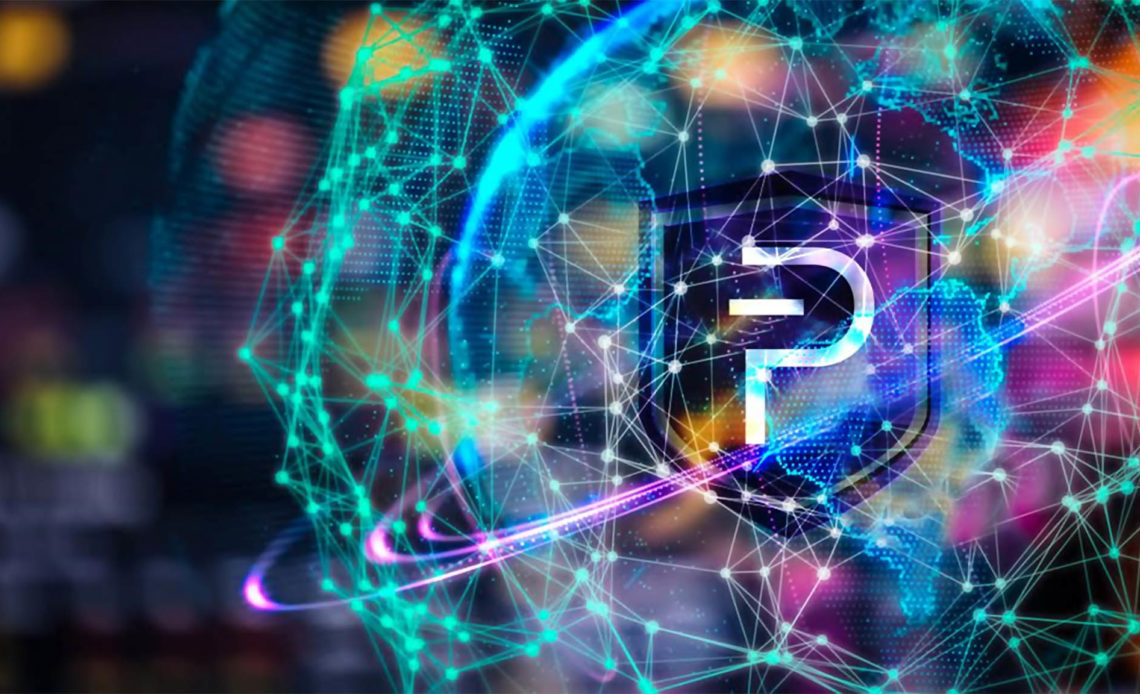 With the aim of improving the efficiency and scalability of PIVX’s underlying privacy technology. PIVX has implemented the world’s first bulletproofs on a Zerocoin Protocol to ensure faster confirmation times, a decrease in blockchain size and growth rate.

On 20th December, PIVX announced in a blog post that it has officially implemented bulletproofs on the projects Zerocoin Protocol. This addition became necessary after the project’s implementation of the zerocoin protocol led to a faster blockchain growth rate, bigger blockchain size and slower confirmation times compared to natural confirmation times on the same blockchain prior to zerocoin implementation. Bulletproofs were invented by Bootle, Cerulli, Chaidos, Groth, and Petit and improved by Bunz, Bootle, Boneh, Poelstra and Maxwell. As the Standford site states:

Bulletproofs are short non-interactive zero-knowledge proofs that require no trusted setup. A bulletproof can be used to convince a verifier that an encrypted plaintext is well formed. For example, prove that an encrypted number is in a given range, without revealing anything else about the number. Compared to SNARKs, Bulletproofs require no trusted setup. However, verifying a bulletproof is more time consuming
than verifying a SNARK proof.

Bulletproofs are designed to enable efficient confidential transactions in Bitcoin and other cryptocurrencies.

Bulletproofs have many other applications in cryptographic protocols, such as shortening proofs of solvency, short verifiable shuffles, confidential smart contracts, and as a general drop-in replacement for Sigma-protocols.

Technically, this addition is aimed at reducing “communication costs” which refers to the amount of exchanged data in each session, which ultimately is data that is recorded forever into the blockchain. According to PIVX developers, bulletproofs will shrink the size of the signature of knowledge from 14 kB to about 4 kB (a 71% reduction in communication costs) thus making the whole spend transaction half the size (about 10 kB).

Bulletproofs Implemented protocol by PIVX adds to the currencies existing first-time cryptocurrency achievements like being the first Proof-of-Stake (POS) cryptocurrency with masternodes support and the first POS coin to implement protocol.