What is Foresting? Blockchain Based Social Media That Pays You 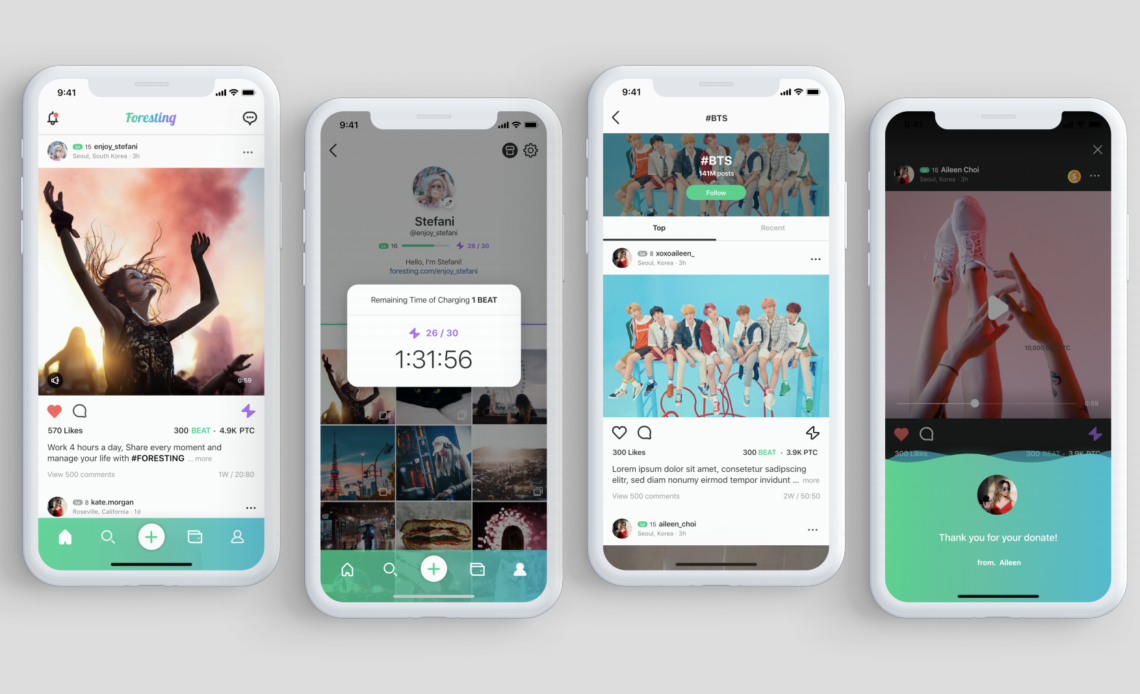 Foresting is a Singapore-based social media platform built on the blockchain that supports all types of content, including images, videos, audio, or live broadcasting, and provides rewards for content creators based assessment of the users’ content.

Social Media has been identified as a major use case for blockchain technology and cryptocurrency has also been tipped as the solution to fix content creator and platform payment gaps through sustainable and efficient monetization of content.

This notion is a result of existing problems with traditional social media platforms like Twitter, Facebook, and Instagram. In recent times, various platforms have popped up based on blockchain technology that intend to fix the various problems associated with traditional platforms such personal information leakage and theft, advertisement abuse and unfairness in value distribution where service providers earn so much and producers and users gain little or nothing.

It is evident that the ad revenue based business model has led to several problems as in efforts to make profits, social media platforms have had to compromise and put their users at risk. Due to this, many users are in search of decentralized and safer alternatives which has led to various blockchain projects in the space.

Currently, the biggest cryptocurrency and blockchain based social media platform is Steemit who has enjoyed a lot of popularity but has experienced some problems during the longest cryptocurrency bear run. Other projects in this category include Indorse, Sola, SoMee and PROPS Project.

Foresting is a new project which started in the first quarter of 2018 with the set up of the Foresting Foundation and later an Initial Coin Offering (ICO) in the third quarter of the same year which sold out.

The Foresting platform runs on the Ethereum blockchain with a token called PTON. Foresting’s major selling point is the fact that it provides revenue for content creators and users of the platform while bringing on board the general features of true blockchain projects.

The Foresting social media platform seeks to ensure the independence of content creators with a reward system for users, UI/UX friendly platform and security and privacy through blockchain technologies.

Unlike existing social media platforms, Foresting provides a general incentive for content creation and engagement. Users on the platform get rewards for creating content, commenting, liking and interacting with content with Foresting’s PTON Token.

The Foresting ecosystem includes two different symbols of value distribution, PTON Credit (PTC) which is the internal reputation point system that rewards on the platform are measured in and PTON the main token/cryptocurrency of the platform. Simply put, when a user performs an interaction that brings a reward, the user is rewarded in PTC which can then be exchanged to PTON or used for other actions inside the app.

When a user creates content on the platform, the user can earn money through two methods:

Foresting Beat: Beat on the Foresting Platform refers to the act of liking a users content. Beat on the platform can be compared to liking or upvoting content. By beating a post, you increase rewards of the creator and also earn money for curating good content depending on how many more beats the post gets during its reward accumulation period and amount of PTON in the curator’s wallet. This action rewards both the creator (owner of the content being liked) and the curator (individual liking the content).

DownBeat is the opposite of beating which is used to show disapproval of content. When a post receives a DownBeat it loses value in PTC.

Foresting Shooting: Shooting on the Foresting refers to directly donating PTC to a content creator as a reward. This can come in handy as Beat action is limited as 1 Beat every 2 hours per user. This method of earning rewards benefits only the creator.

An open market in this sense denotes freedom for advertisers to place ads with no third party or middle man between them and the content provider. Marketers who want to advertise on the Foresting app can either place their ads in a pool where creators can select which ads to show or directly connect with content creators.

This means content creators can control what sort of ads are being shown to their audience and how much they earn from their content. Such a system creates more incentive for creators to make better content to generate more income.

Additionally, the use of the blockchain provides better security than traditional social media platform. Users data is safer with no centralized control. What’s more, identities of users cannot be duplicated as the use of blockchain technology will prevent that. Also, every transaction is recorded and transparent on the blockchain as with projects of this kind.

Currently, Foresting is in closed beta with the public beta expected to be released in April. Foresting, when made public will be available to users on Android, iOS and the web. The application comes with a wallet for PTON Credit and PTON, and an in-built exchange from PTC to PTON and PTON to other currencies. 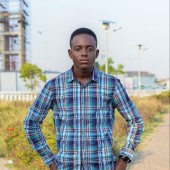 What is a Stablecoin - Fiat backed cryptocurrency?